Statement of Need: Many veterans do not seek services after returning home from combat, while often struggling to adapt to civilian life. Many SW:S participants avoid therapy or military resources because of the stigma associated with PTS and depression. The Veterans Administration estimates that approximately 20 veterans take their own lives each day, of that, 14 have little to no contact with the department. SW:S has reached a critical juncture in our growth as we transform from a founder-led program to an independent, sustainable nonprofit organization. Key initiatives designed to solidify, amplify, and sustain SW:S. We have made significant progress over the past two years by strengthening our organization to align with future goals; partnering in scientific research to validate our service model; and cultivating greater public awareness.

SongwritingWith:Soldiers held its first retreat in October 2012 near Fort Hood, TX with eight veterans. We have been working on a very modest budget, but the ratio of SW:S resources to impact is unprecedented. Overall impact from 2012-2020 nearly 50 weekend retreats held; 530 attendees, expanding to 2-3 family members and subsequently to 3-5 peers, bringing a total number of community members impacted to approximately 6,000. In addition, we have served 675+ combat veterans through SW:S Collaborative Songwriting programs through a partnership with Boulder Crest’s Warrior PATHH.

As we approach 2022—our 10th anniversary—we have embarked on a strategic multi-year campaign to deepen our overall development and organizational growth.

In considering our potential as a nonprofit organization to effect positive change in the lives of vulnerable veteran populations, we are seeking multi-year funding commitments (through 2023) to build capacity and strengthen our future programming efforts by increasing organizational sustainability and scale life- changing programming to reach additional veterans and their families.

Capacity-building can mean many things for nonprofits. At this juncture, for SW:S it means investing in:

In order to reach our goals as we approach our milestone 10th anniversary, we are seeking multi-year support of individuals and organizations whose values align around the vitality of deep connections, dialogue, and relationships; strong, committed leadership; and results that have the potential to help create wider ripples in the world at large that SW:S embodies. We feel that an opportunity to partner over a multi-year funding cycle will leverage more funding and help us achieve a clear path to a stronger future and expand our work to assist more in need.

To learn more about our future plans and support our 10th Anniversary Campaign contact:

In 2020 we published our first compilation book of stories to share publicly with permission from these participants. This documents the stories behind the songs to give insight into the power of building creativity, connections and strengths. 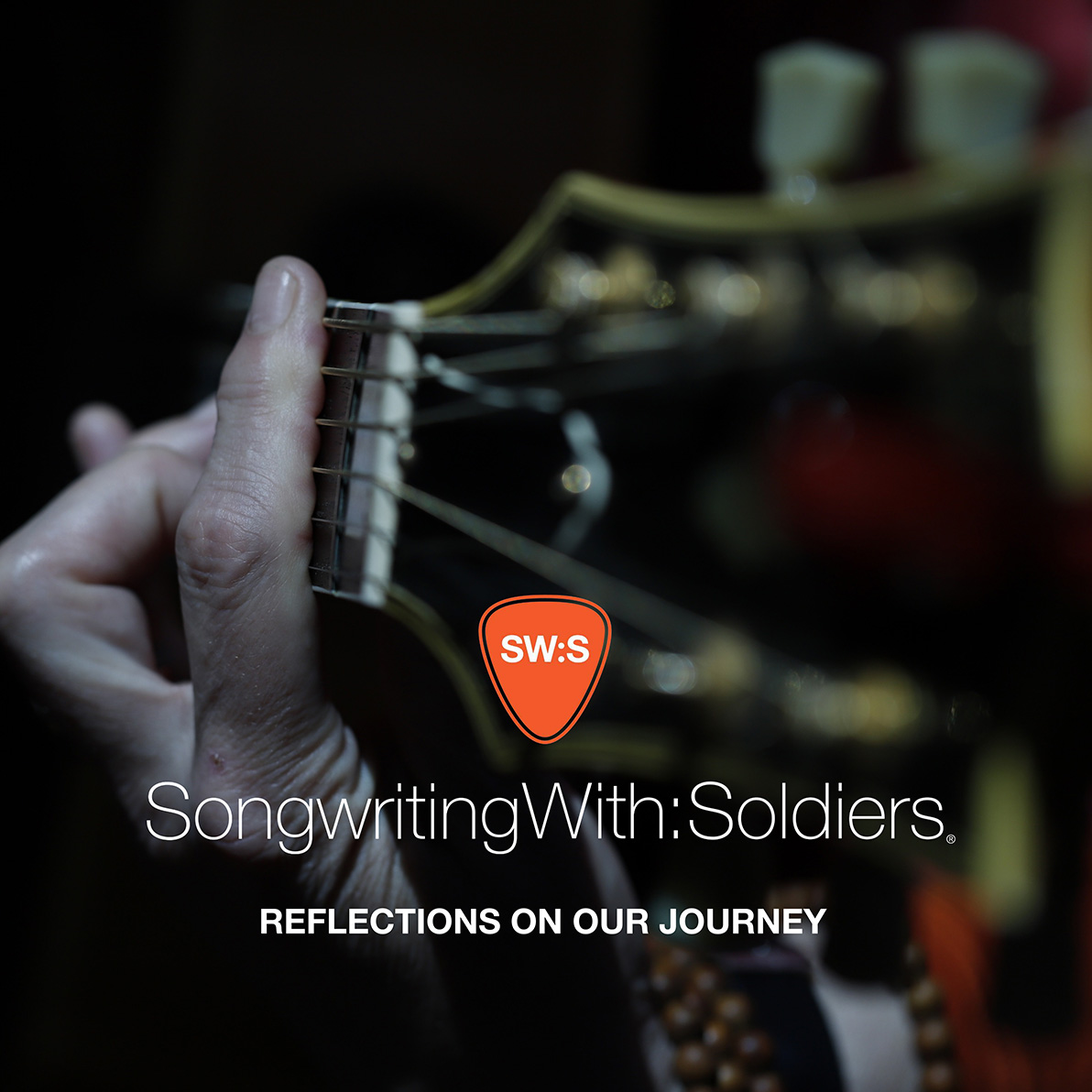 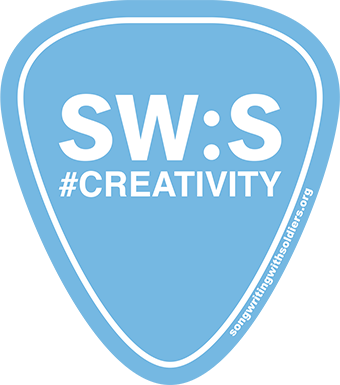 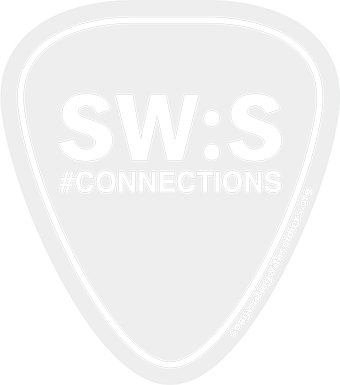 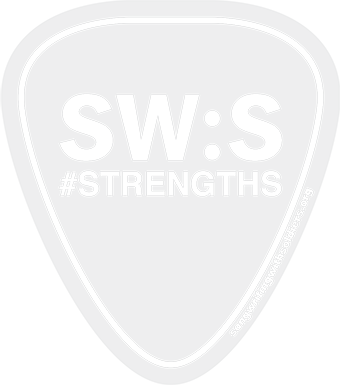