Celebrate award-winning singer/songwriters, veterans and active service members as they come together for a powerful night of music during “Songwriting With Soldiers,” a PBS special performed and taped at Nashville’s War Memorial Auditorium.

Facing reentry into civilian life, many service members struggle with the aftermath of war: ambush, rocket fire, and friends lost. SongwritingWith:Soldiers uses strong songwriting as a catalyst for positive change in weekend retreats across the country, pairing service members with professional songwriters to craft songs about their experiences, often about combat and the return home.

The creative songwriting process is life-changing for participants as it offers a unique outlet to tell their stories, rebuild trust, release pain and forge new bonds. These collaborative works of war, reflection and redemption are transformative and demanding.

“This performance shines a light on two important things – the power of music to help us connect, and the need to listen to today’s veterans and military families. These are the war stories of our times, and they have much to teach us,” said SongwritingWith:Soldiers co-founder Mary Judd.

This collaboration of SongwritingWith:Soldiers, PBS, and WCTE Upper Cumberland PBS is produced by Todd Jarrell Productions and funded by The Corporation for Public Broadcasting with additional underwriting from Sweetwater Music Instruments & Pro Audio. We also send a special thank you to our friends at American Airlines for providing American Airlines AAdvantage® miles for veterans to travel to attend the show and see their songs and stories shared with so many. 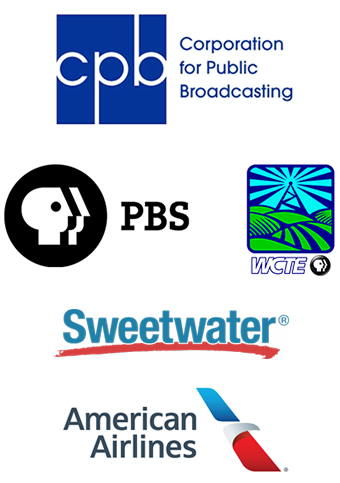 “My Journey” performed by Gary Nicholson

“Pillar Of Peace” performed by Will Kimbrough

“Bullet Holes In The Sky” performed by Mary Gauthier

“No Me Preguntes” performed by Radney Foster

“This Time I’m Not Alone” performed by Jay Clementi 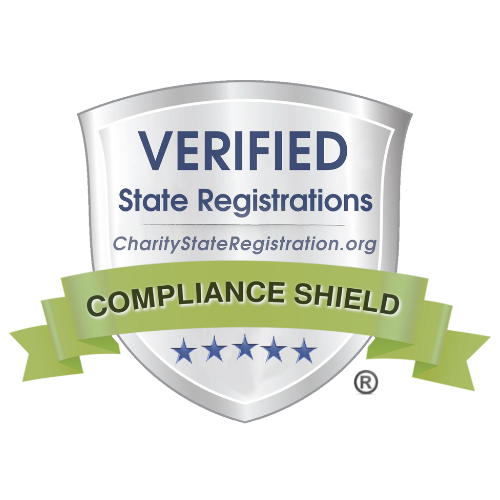