The Age of Awareness – why we need these songs

I think most of us, including children, have feelings about war. We are introduced to it in countless ways – seeing footage on the news, listening to an ancient fable at bedtime, hearing about relatives who served. War is something we each deal with in our own way. Still, very few of us have first-hand experience with war. It has effects on each man and woman who serves in the military, as well as on their families, their friends, the community they live in… and our world. But what are those effects?

How do service members feel when they get deployed, what do they face on the battlefield, what is it like to come home again? 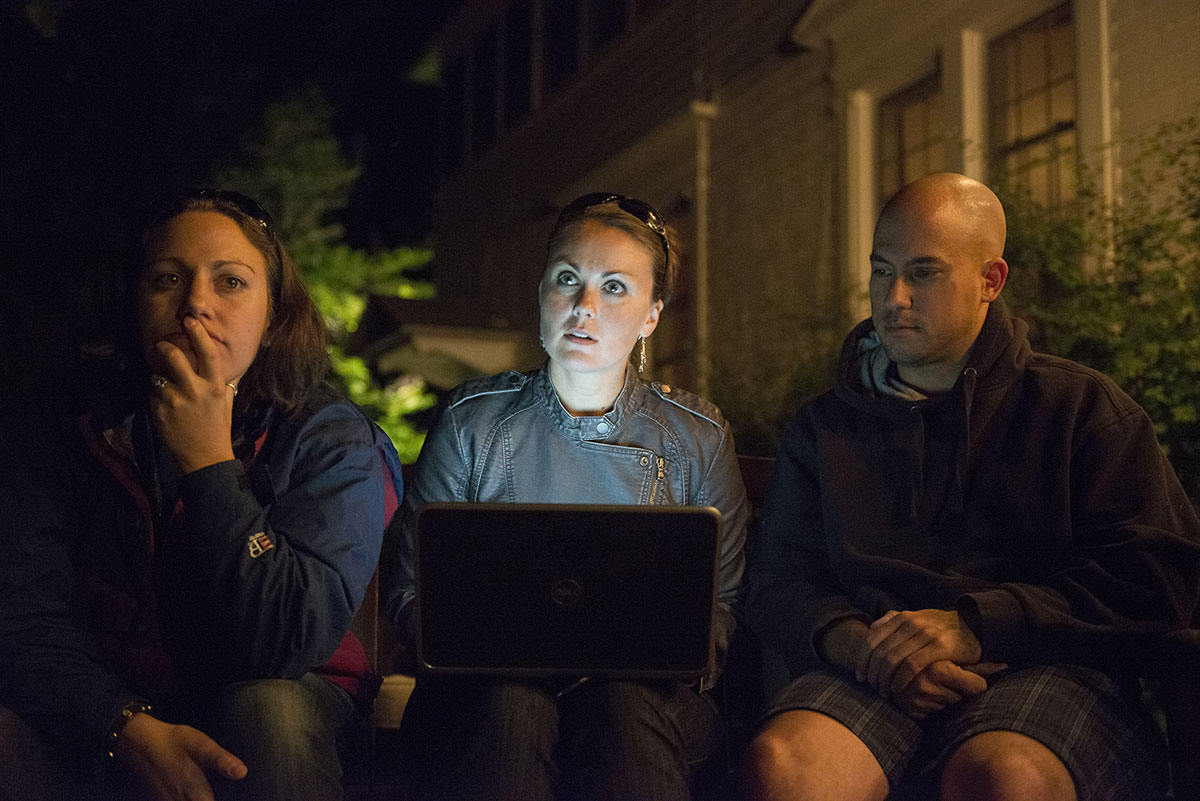 One of our primary goals at SongwritingWith:Soldiers is to build awareness of what men and women experience when they serve in the military. An awareness offered to the rest of us by participants willing to open their hearts and souls, and share their deepest truths through songwriting.

As of this writing, October 18, 2013, forty-three songs have been written collaboratively by service members and songwriters at our weekend retreats. The songs reveal the layers—the details, the emotions, the impact—of each individual’s experience and provide us with a rare opportunity to learn more about what it means to be a service member.

For example, have you ever wondered what it is like to be the person who delivers the American flag to a family whose loved one has died at war? AJ Merrifield wrote a beautiful and moving song about it called “Funeral Detail” at our April 2013 retreat in Texas. (Listen here)

Ever wonder how couples handle the long stretches of time and distance demanded by deployments, and keep their love alive? Listen to “Calling Home,” written by EJ and Kim Obregon at the October 2012 retreat in Texas.

And, now, as more women are filling our service ranks, our need to understand and support them has never been greater. Read the lyrics to “Women in the War” below, then listen to the song. Take time to think of the people who wrote the song at our August 2013 retreat in Upstate NY – two military women, Katie Dowell and Rebekah Layton, and a songwriter, Gary Nicholson, who sat down, talked about their lives, then labored to craft the stories into a song to share with us all.

These songs are straight from the frontlines, so to speak, and they need to be heard.

We urge each one of you to download these songs, to spread the word, to extend the healing and empowering effects of mutual understanding and support. Make a donation to our program so we can reach more soldiers, learn from their experiences, and continue to build awareness.

Women In the War

She starts her day before she sees the sun

Laundry and dishes and baby spills

Get the husband to work get the kids to school

A woman’s work is never done

She closes her eyes the next day’s begun

She starts her day before she sees the sun

But this day starts with a four mile run

Puts on her armor and picks up her gun

Rolling out to the danger zone

Women in the war

Really know what they’re fighting for

Freedom for her children

And a better life

She’s more than a soldier

She’s a mother and a wife

Every man can be thankful for

Women in the war

Some say are they strong enough

Can they really be that tough

Will they cry when they get hurt

But what hurts more than childbirth

They can pull the trigger and carry the weight

Take a life when that’s what it takes

A woman’s work is never done

She closes her eyes the next day’s begun