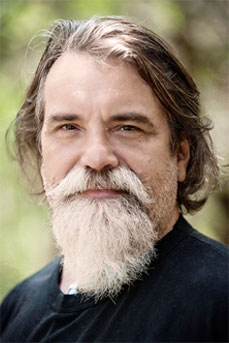 Darrell Scott is a Grammy-nominated performer and recording artist, a highly demanded multi-instrumentalist, and an ASCAP songwriter of the year.

Darrell Scott became one of the more successful country songwriters of the late ’90s and early 2000s, placing songs with the biggest names in country music, including several major chart hits. Garth Brooks, the Dixie Chicks, Tim McGraw, Faith Hill, and many others recorded his work. At the same time, he worked consistently as a studio musician and released a series of his own solo albums.

Scott has collaborated with Steve Earle, Sam Bush, Emmylou Harris, John Cowan, Verlon Thompson, Guy Clark, Tim O’Brien, Mary Gauthier, and many others. His unique music has attracted a growing fanbase, and he tours regularly with his own band.