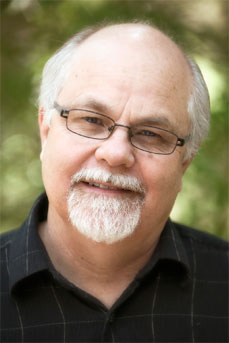 His work has been included in many major motion pictures and television, the song “Falling and Flying “ is featured in the Oscar winning film “Crazy Heart” performed by Jeff Bridges. ”Peace Dream” recorded by Ringo Starr was co-written by Gary, Ringo, and Gary Wright and features Paul McCartney on bass. Current songwriting credits include a song on the recent Grammy winning release by Bonnie Raitt, another co-written song with Ringo Starr for his new cd, and new recordings by George Strait, Dierks Bentley, The Mavericks, and a BB King/Buddy Guy duet.