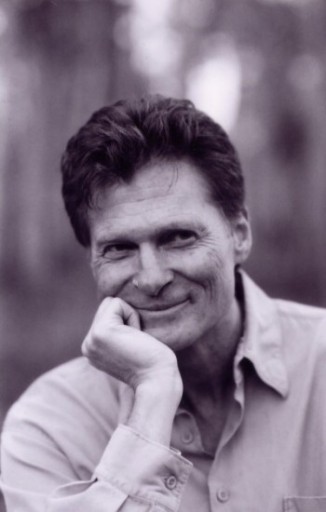 In 2001, after 20 years of writing for other artists in Nashville and Los Angeles, he released his solo CD, One Heart, an inspired collection of original songs featuring his soulful voice and a musical style ranging somewhere between the best of Marc Cohen and Michael McDonald.

A native of Harrisonburg, VA, in the beautiful Shenandoah Valley, JD encountered his first musical influence singing unaccompanied hymns in the Mennonite church where his father was the minister. Piano lessons began at age eight and continued on through his college years. Along the way, he developed a love of everything from classical music to black gospel to singer/songwriters like James Taylor.

While earning his B.A. in Music, JD was assigned to write a song. He took such pleasure in the effort that he was hooked for life. By 1994, JD had established himself as one of Nashville’s top songwriters. As a staff writer with MCA Music and later with Warner/Chappell Music, he co-wrote such hits as “Love Will Find It’s Way To You” by Reba McEntire; “Nobody But You” and “Just As Long As I Have You,” both performed by Don Williams; “Everyday” by the Oak Ridge Boys; “I’ll Never Stop Loving You” and “Between Two Fires” by Gary Morris; and “You and Only You” by John Berry.

However, like the seekers he often portrays in his songs, JD wanted to experience new worlds. So, in 1994, he moved to Los Angeles, where he found a home in the world of pop music as well. Kathy Tracolli and Clay Cross recorded his duet, “One Heart,” and Peter Cetera released “One Clear Voice,” a Top Ten Adult Contemporary single. JD continued writing for country artists as well. Terri Clark’s version of “Now That I Found You” reached #1 and Kellie Coffey’s “When You Lie Next To Me” was #8.

Whatever style of music JD chooses, his songs have one unifying trait. “I’m attracted to writing about themes of the heart,” he says. “Not only about love, but also of following dreams…..going through the dark times and coming out more real on the other side.”