Continued to enrich our program.

How did we achieve so much? It’s simple. COLLABORATION.

None of this is possible without your belief in SongwritingWith:Soldiers. We are so grateful for your support. 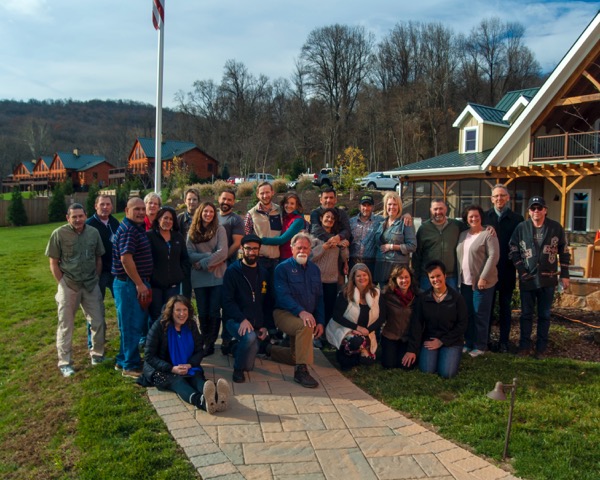 Our last retreat of the year! Military Families wrote powerful songs at Boulder Crest Retreat, our dedicated partner. With thanks to the USO for funding three amazing retreats at Boulder Crest in 2015.
Photo Credit: MC2 Leonard Adams (Navy)